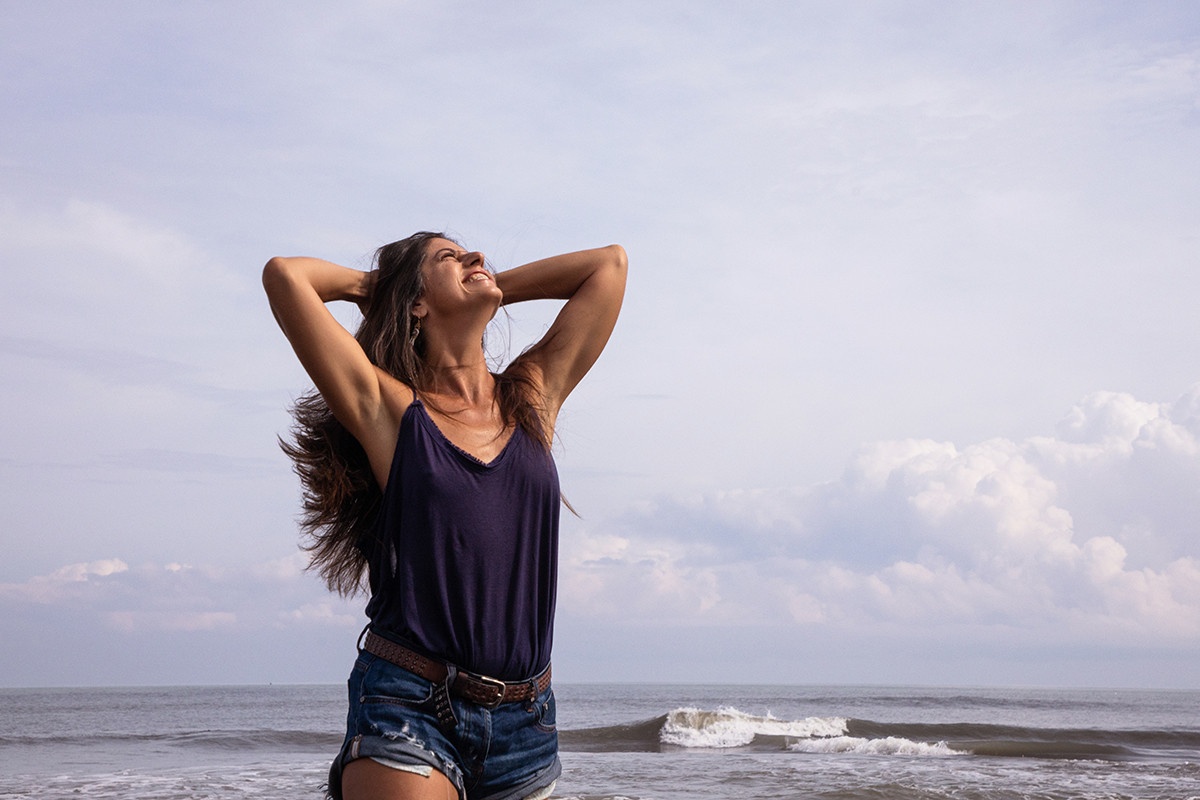 Own Your Relationship with Food and Your Body

I’m curious if you struggle at all with your relationship with food?

Do you constantly diet or look for ways to lose weight or change your shape?

Do you find that you restrict your food and then get ashamed if you binge?

What are your food rules?

DO YOU WISH THERE WAS A WAY...

Do social situations ever stress you out if there’s food involved?

Have you ever not wanted to show up somewhere because of how you look?

Do you have “good days” and “bad days” and do these revolve around how you’re eating (or not eating) and around your size?

How much does your relationship with food and your body affect your life?

I’m asking you because this was my story... 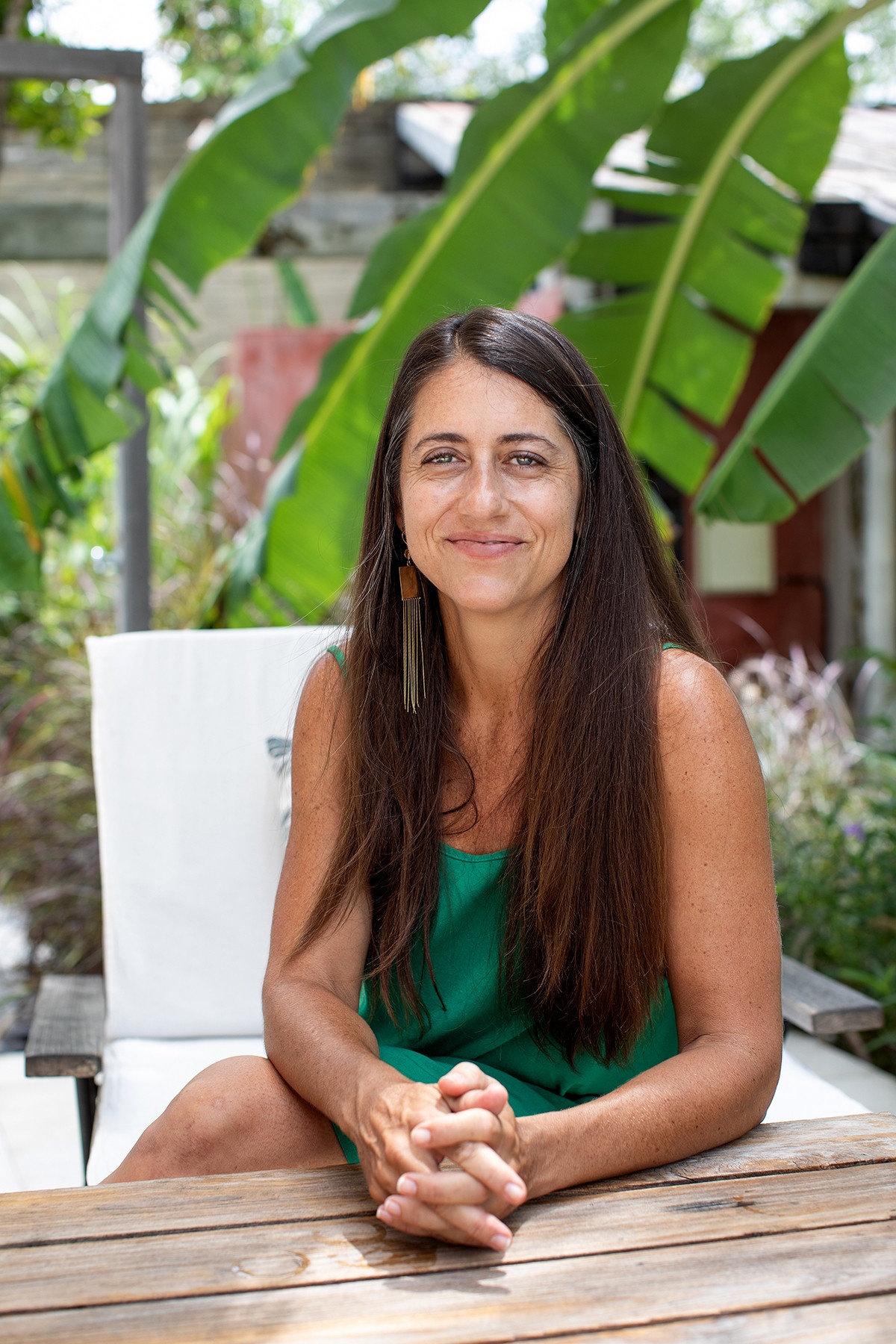 I started my first diet when I was six years old. I was anorexic and bulimic in my early teens and oscillated between anorexia, bulimia, binge eating, and constant dieting for two decades. I never thought I wouldn’t have an eating disorder. I’d get stressed out if I didn’t exercise. Food was never something to be enjoyed, it was always a punishment or something to endure. I never felt comfortable eating around others but secretly would eat loads privately with a shame if anyone ever saw me this way.

My worth was based on my size and it was hard to know that I had any value beyond being thin. It affected my ability to function. I never felt secure within myself or around others. I was never good enough. I was emotionally unstable and it affected my work and love life and the ability to make choices that were really good for me.

I would think that I’d heal and then a few months later I’d relapse again. After trying many different types of therapy and practices, I finally found my way. I now know what works and what doesn’t and I want to help you.

Since 2014 I’ve been helping other women break through their own dis-ease with their own bodies. To find the pleasure and power of being in one’s own body, the sparkle of one’s own spirit, beyond the delusion that size matters. That for you to own every cell of you (that’s ever-changing) to own your potency and delight in your multi-dimensional essence -this is what matters. That the story around your food and body can be and has been a prison but there’s a way to break through. You’ve got bigger things to do. And you also finally get to rest and enjoy who you already are. There’s nothing wrong with you.

This is not a diet program or a self-improvement program.

It’s a coming home to yourself month of support.

I offer longer programs as well but this month is an opportunity for you to have support. To be with other women like you and see that you’re not alone. This is your safe space to begin to heal whether you’ve struggled for just a year or it’s been decades, whether you’ve already done countless therapy or you’ve just started.

I’ve got some tips I’d love to share. I want to help you build your base again so you can start to function and enjoy food, your body, and, more importantly, to enjoy your life again.

This month will help you unlock: 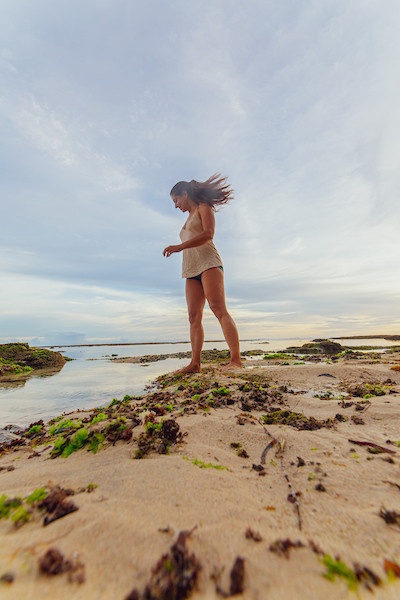 What makes this program unique is the emphasis that I place on understanding your own energy body and how that is the breakthrough for your own empowerment, self-love, and healing.

We meet once a week as a group and you also will receive videos and audio practices as support, inspiration and guidance at the beginning of each week. You have lifetime access to this course.

Can’t make them? No worries!

These sessions are recorded and you’ll have access to them afterwards.

Included in the course: 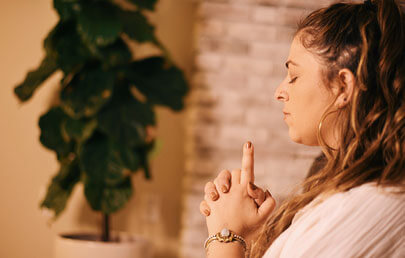