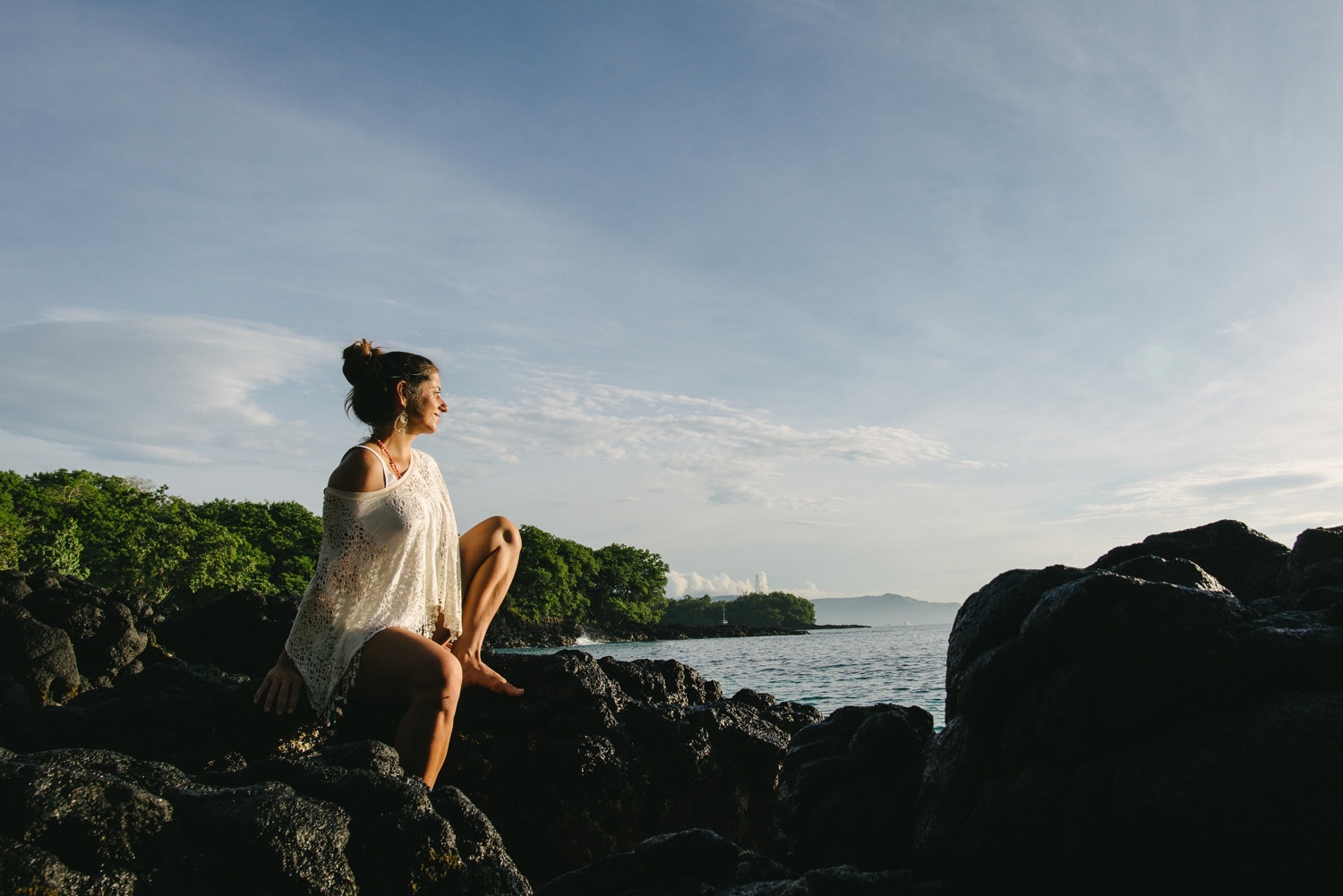 How much do you struggle with your body?

Do you constantly diet, restrict, or “detox?”

Do you ever binge?

Do good days and bad days ever revolve around what you’re eating (or not eating) and your size?

I’d love to help you find out what’s really going on in your relationship to food and your body. 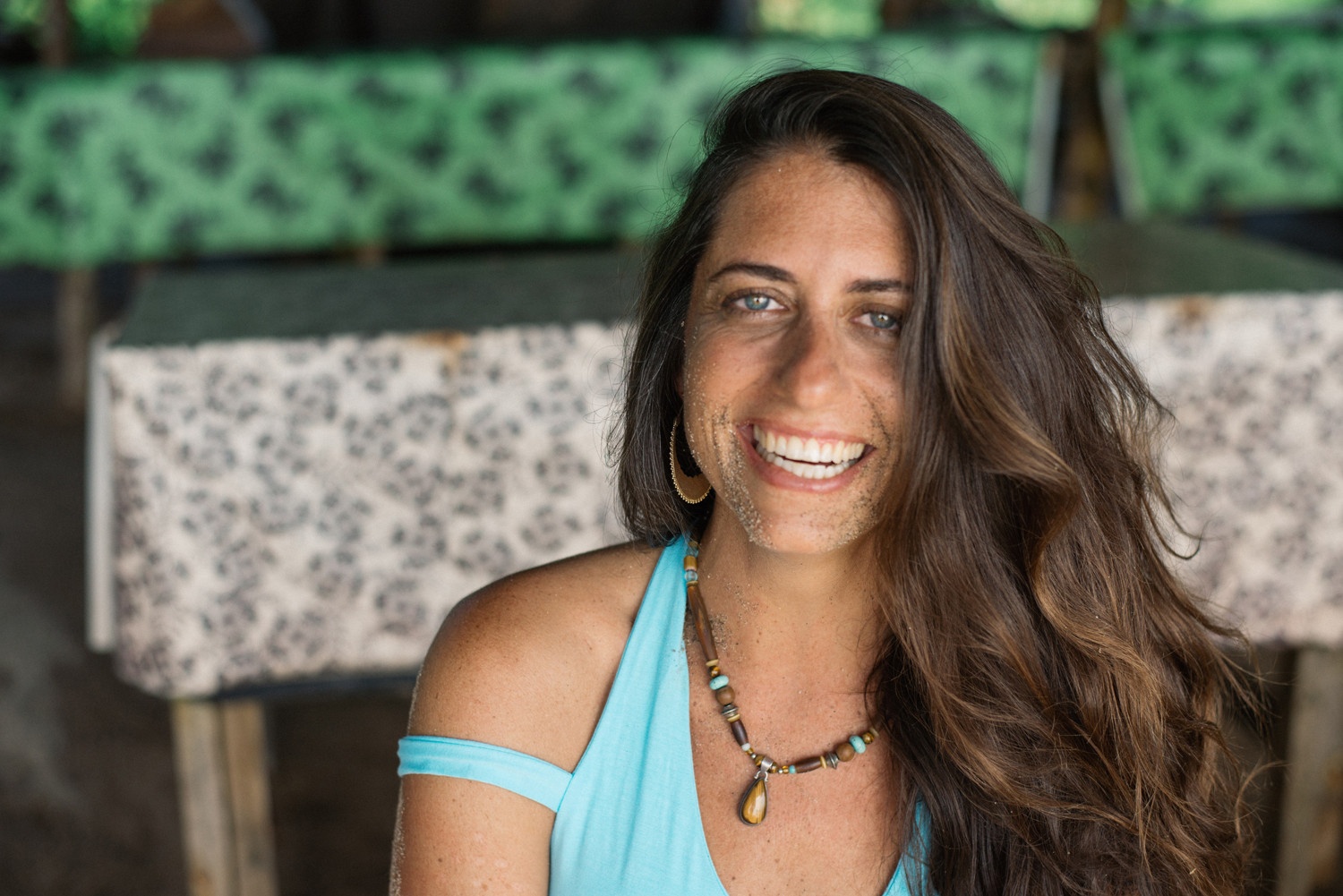 Join me in these 11 days of  “Yoga For Eating Disorders,” and you’ll find out in our time together how to reconnect to true pleasure again! This program is designed for you who’s ready to step beyond your eating disorder and live again as you.

I’ve realized now that my disorder was a gift to my waking up and stepping into the life I really want. I spent 20 years anorexic, bulimic, dieting and binge eating with my body never the right size. I was desperate to find a way to heal.

I started my first diet when I was six years old. 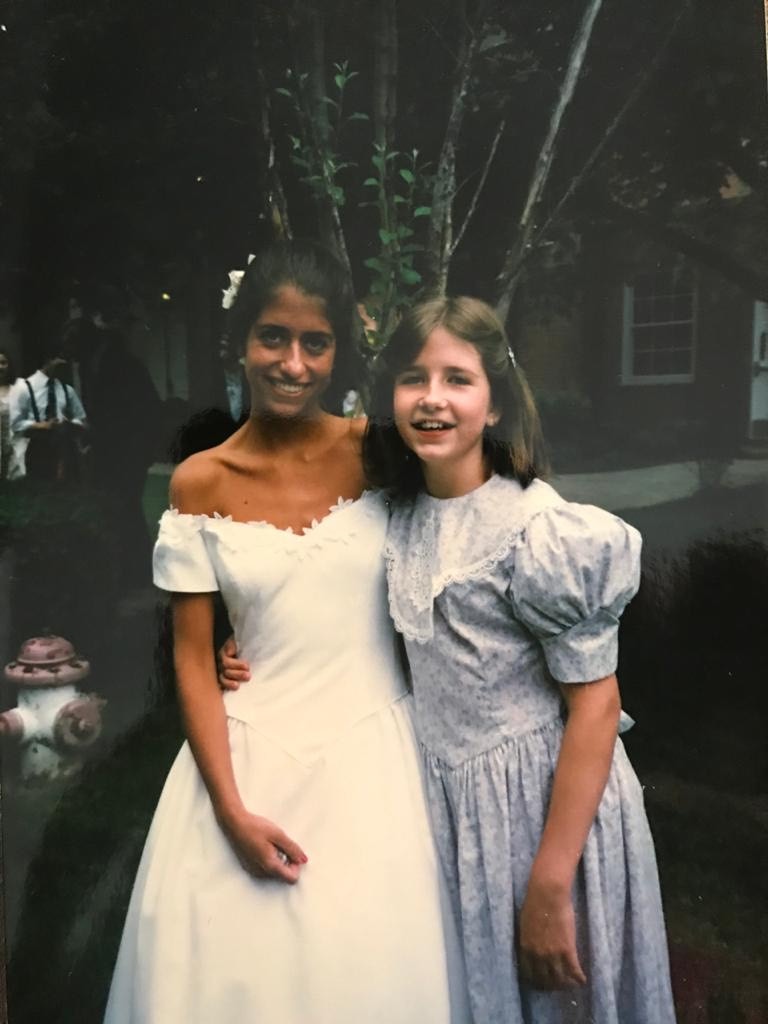 I was anorexic and bulimic in my early teens and oscillated between anorexia, bulimia, binge eating, and constant dieting for two decades. I never thought I wouldn’t have an eating disorder. I’d get stressed out if I didn’t exercise. Food was never something to be enjoyed, it was always a punishment or something to endure. I never felt comfortable eating around others but secretly would eat loads privately with a shame if anyone ever saw me this way.

My worth was based on my size and it was hard to know that I had any value beyond being thin. It affected my ability to function. I never felt secure within myself or around others. I was never good enough. I was emotionally unstable and it affected my work and love life and the ability to make choices that were really good for me.

I would think that I’d be healed and then a few months later I’d relapse again. After trying many different types of therapy and practices, I finally found my way. I now know what works and what doesn’t and I want to help you.

Since 2014 I’ve been helping other women break through their own dis-ease with their own bodies. To find the pleasure and power of being in one’s own body, the sparkle of one’s own spirit, beyond the delusion that size matters. That for you to own every cell of you (that’s ever-changing) to own your potency and delight in your multi-dimensional essence -this is what matters.

That the story around your food and body can be and has been a prison but there’s a way to break through.

I made a few mistakes and know now what works – and what doesn’t. 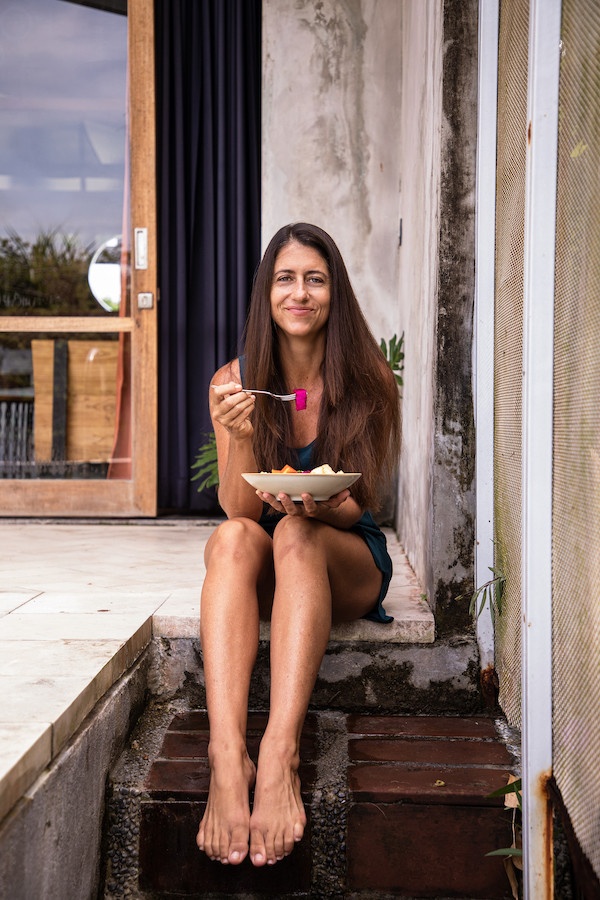 There is a path. I know you don’t have to suffer anymore with this. I’d love to show you your way through.

Everyone in this training has already done some work with herself and is ready to go deeper into what’s really going on with her relationship with food. This is your place to work on a subtle energetic level with yourself and make the shift needed to break free.

Yoga For Eating Disorders is your space to: 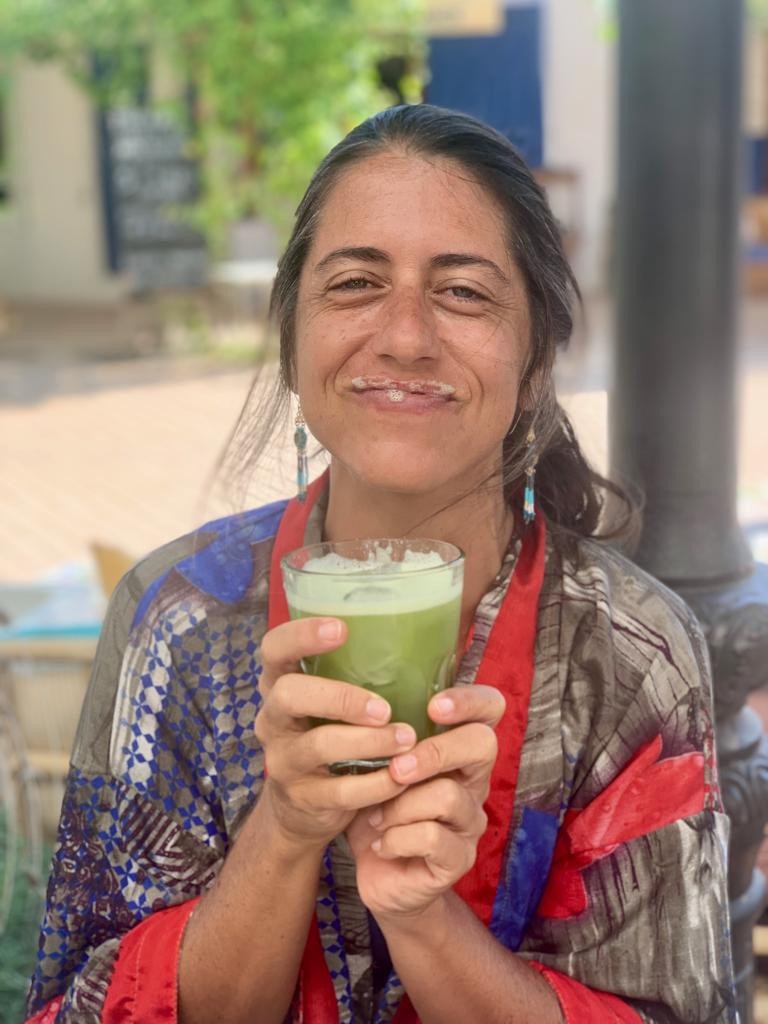 Power of Pleasure: A way of connecting your body to the soul!

Leave these 11 days with tools to step forward… 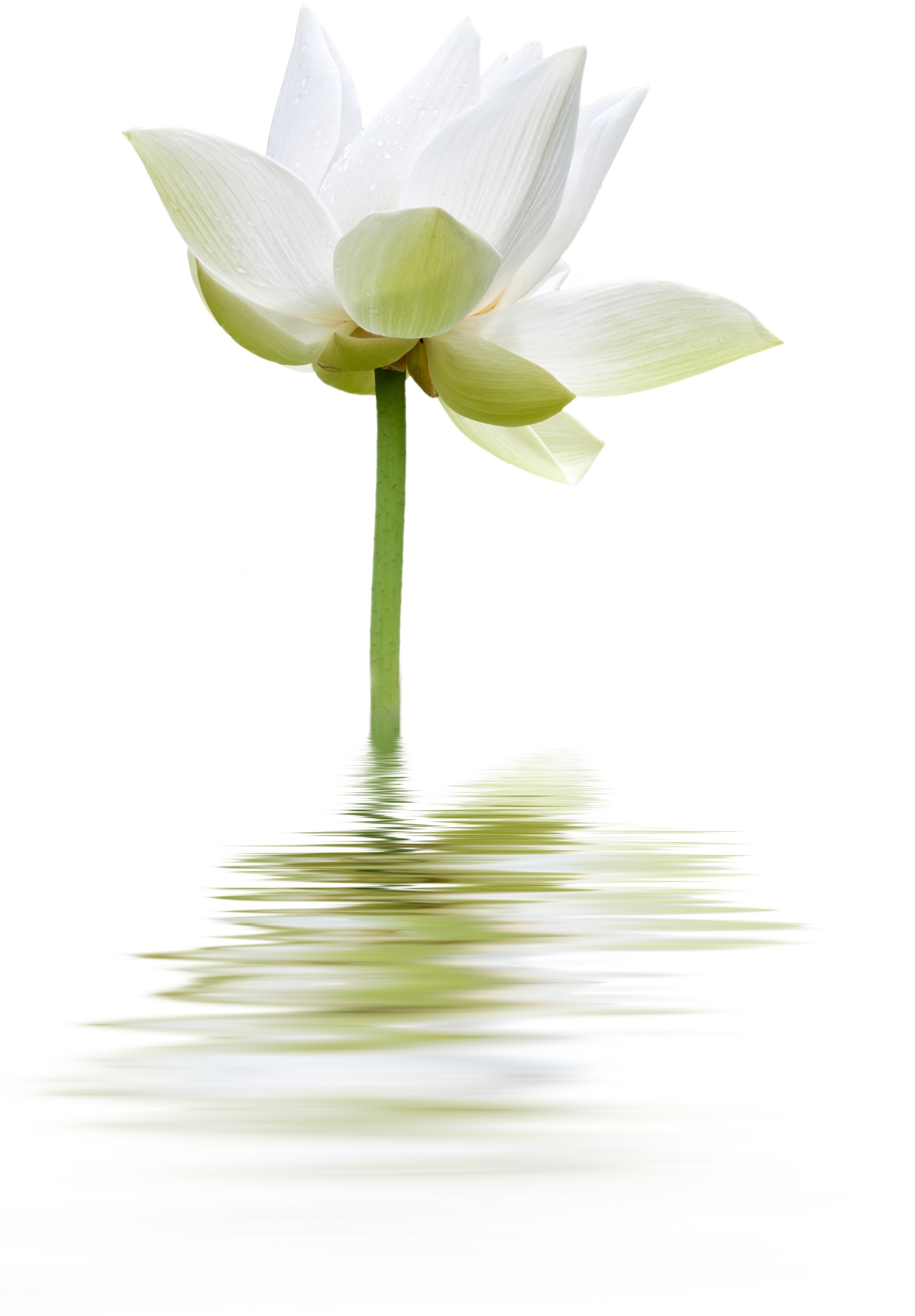 "When I first heard of Cat I was immediately ‘attracted’ and watched all her content on YouTube. At this time I had no clue that she also has had an eating disorder like me, or maybe not a conscious level. But then life took over again and I forgot.

Maybe it was not the right time.

One year passed, then I saw that she is offering this training for eating disorders and although I felt a strong pull to do it, my mind remained skeptical. I considered myself as healed – like this almost healed, free from purging-and-extreme-starvation-state. Yes, little restriction here and there, some binges, yes – but who does not? And my obsession about sport – also quite normal in these times right? And the self-doubt and shame I felt about my body?

Well, also quite normal as a woman in our society. And nobody could see that anyways.

As I learned in this training there is a huge difference between being free from classical eating disorder behavior and being healed on a physical, mental and emotional level. I am a psychologist, well educated in science and did a lot of psychotherapy before. I also had been to India for a long time and studied Yoga for quite a time. I thought that I tried all – but what Cat offered was completely new to me.

Words are far not enough to express how thankful I am for meeting Cat, for having had the courage to give the training a try and now to be able to share what I have learned with others. Cat really is a holistic teacher, healer - and a phenomenal woman. I can recommend this training from the bottom of my heart."
~Senta